I’ll be honest - I’ve never enjoyed advertisements. That’s probably pretty obvious, but from an ethical perspective, I find advertisements exploitative and poisonous. I feel that ads appeal mostly to people that can’t think for themselves, or they are designed in such a way to be clicked inadvertently.

As a person in software, I’ve always had the opportunity to invest in ad-space. By paying an ad provider ~$100USD and utilizing some ad API I could subject you, the reader, to ads on your left, right top and bottom of this very page. It would be super easy and cheap, but I refuse to do so.

You might be wondering to yourself, “Umm… Why not just sell-out? You could make money off of your site!” Some people might consider me stupid for not doing so, but ultimately it is what I personally feel is right and ethical. I refuse to sell out to any company, entity or person to further my own gains. Specifically, monetary gain. In so doing, I feel that you are subjecting your audience to content that wasn’t curated by you.

Historically this sort of thing happened all of the time on television. I recall watching a TV show on one channel, and getting an advertisement for a competing TV channel.

The greatest example of this would be my recent experience using search engines.

Search engines and providers have evolved a LOT since I’ve been involved with technology (circa 2009.) When you’d like to know something, or look up something - enter your search term, hit enter and there you go. Results were sorted by all sorts of algorithms, including but not limited to…

More likely than not, the first result that was returned was the one you wanted.

I don’t think it’s news to say that Google is no longer a search engine. Google, today is an advertisement provider.

Today - You cannot help look for something like: gitlab feature flags and get at least two ads subjected to you that likely have no relevancy to a term you have put in.

I’ve boxed the result that was desired in red. 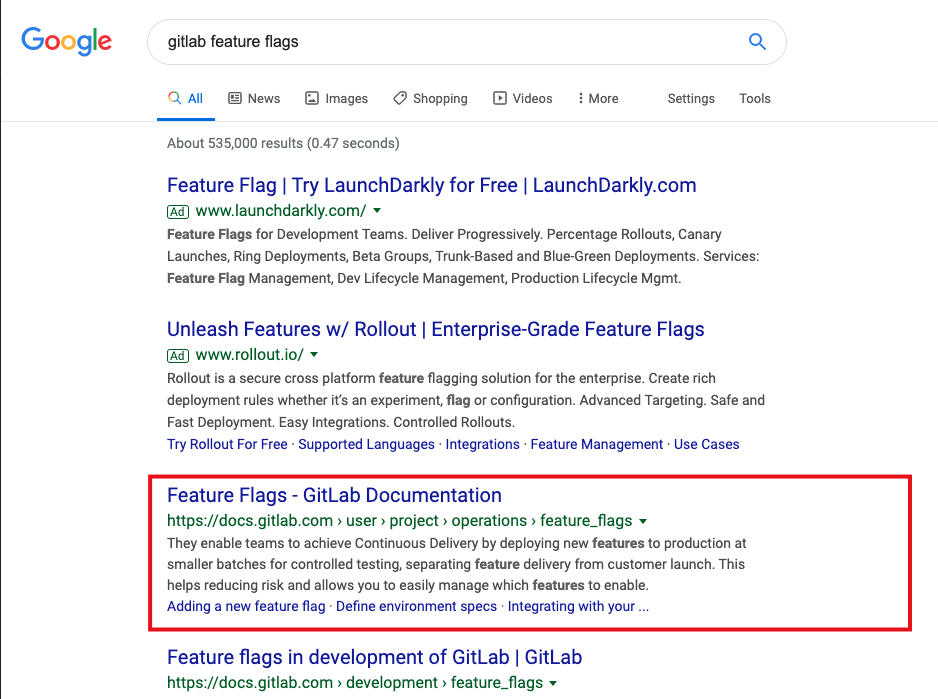 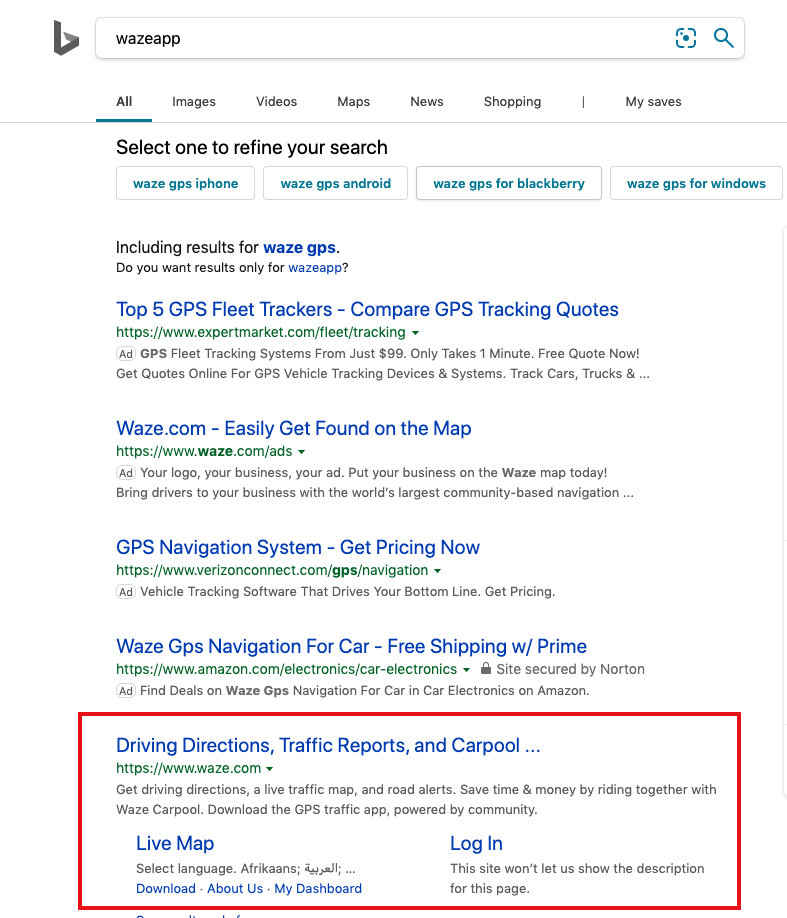 Even DuckDuckGo has fallen into the privy of exploitation.

Searched for gitlab feature flags. My result was buried under an advertisement, again - unrelated to gitlab 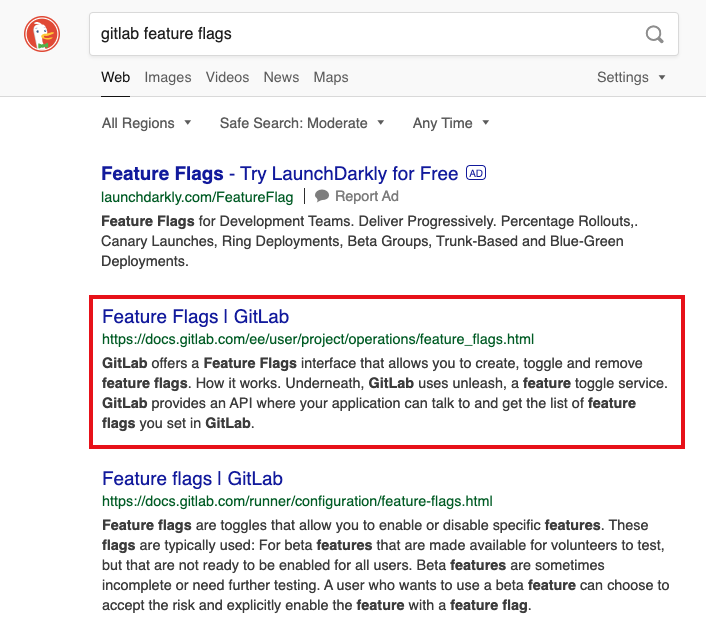 I joined Reddit in June of 2012. This year I celebrated my 7th cake day. I’ve always found Reddit to be a place that could only really be described by the word “Free internet.” Anybody could post anything.

Recently I was browsing through Reddit and realized how dirty these ads can be.

Suffice to say, this particular advertisement style is very effective, yet very exploitative.

After finding that reddit executes this sort of dirty game by putting ads in the middle of posts, in the future I will be more careful.

If you do not know about Aaron Swartz, I would strongly recommend you read up on him.

Not all ads are bad…

I can give a few examples of what I would appropriate ads.

Published on 16 Oct 2019 • Find me on Twitter or StackOverflow